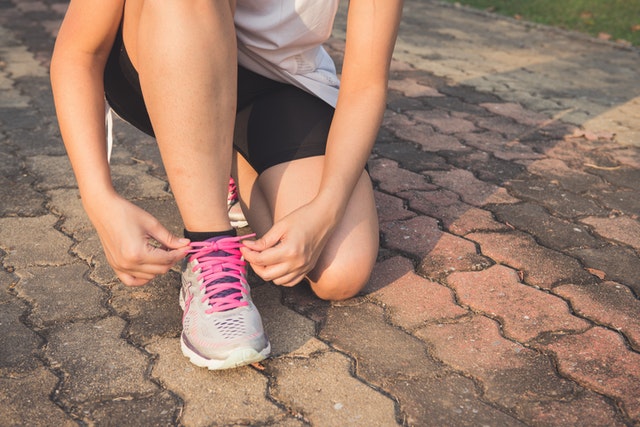 Has Netball returned and brought all those aches and pains from last season with it?

For a non-contact sport, Netball can be a very physical game and often results in pain and injuries. The number one body part injured are the ankles with knees coming a close second.

While some injuries and collisions are inevitable, there is a lot of pain that netballers put up with that they don’t have to. If you feel like your ankle or knee is being held together by a roll of tape every game, then it may be time to see one of our physiotherapists. We can complete a thorough physical assessment to provide an accurate diagnosis and form an action plan to not only reduce your acute pain but prevent further injury and pain from occurring. It is best to get on top of any niggle or injury early and start the appropriate rehab.

Patellofemoral pain syndrome is a term used for pain felt typically at the front and/or middle of the knee. It is usually a result of a combination of factors which include:

Inflammation of the tendon can be caused by an increase in your activity and progressive overload from running, jumping, and changing directions. Muscle imbalances and poor hip stability when running and jumping can all contribute to the problem. If left untreated, further damage and tearing of the tendon can occur.
Symptoms include:

The meniscus is the ‘C’ shaped disc made of tough cartilage that cushions the knee joint and stops the bones from rubbing against each other. It is important for distributing loads and absorbing shocks at the knee joint. Pain can be severe and sharp, particularly when trying to straighten, bend, or twist the knee. Complaints of swelling, clicking, popping, or locking of the knee may be experienced following a meniscus injury.

There is an alphabet soup of ligaments in the knee (ACL – anterior cruciate ligament, PCL – posterior cruciate ligament, MCL – medial collateral ligament & LCL – lateral collateral ligament). Lack of muscle strength, power, coordination, and activation patterns all increase the load on the knee joint and can lead to injury of these ligaments. They can also be injured by contact with the knee. 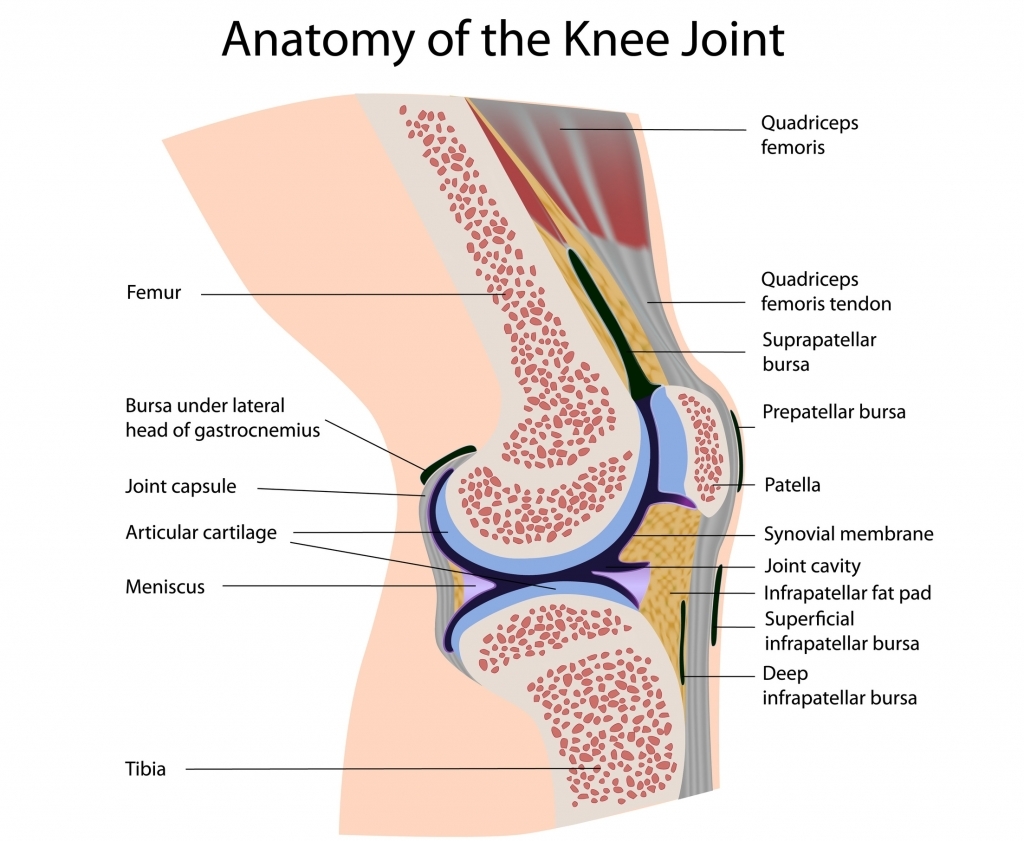 Ankle sprains account for 40% of netball injuries. Minor sprains may only take a week of rest and rehab, whereas more serious sprains can take much longer.
Signs and symptoms: Pain, swelling, bruising, difficulty weight-bearing.
Once you have sustained an ankle sprain, your chance of another ankle sprain is almost 5 times greater. While they aren’t completely preventable, there are exercises you can do to improve your strength and balance.

Shoulder muscles can become painful due to overuse through repetitive throwing and shooting. Weakness in the rotator cuff can lead to instability and impingement of the structures at the front of the shoulder including the bursa and bicep tendon, causing them to become inflamed.

This is the tendon that runs down the back of your leg into your heel.

Back pain and sprains

Lots of twisting and quick changes in direction, as well as poor posture and muscle imbalances such as weak buttock muscles, can lead to extra strain and pain on the muscles and joints of the lower back.

Again quick changes in direction and jumping/landing actions can lead to muscle injuries that will resolve more quickly with swift diagnosis, treatment, and rehab.

Once the correct diagnosis has been made, physiotherapy will provide:

To book an appointment with one of our Physiotherapists, please click here or call (08) 6389 2947